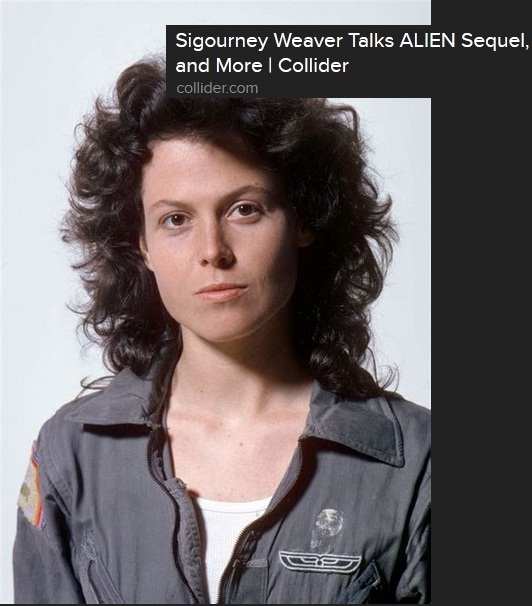 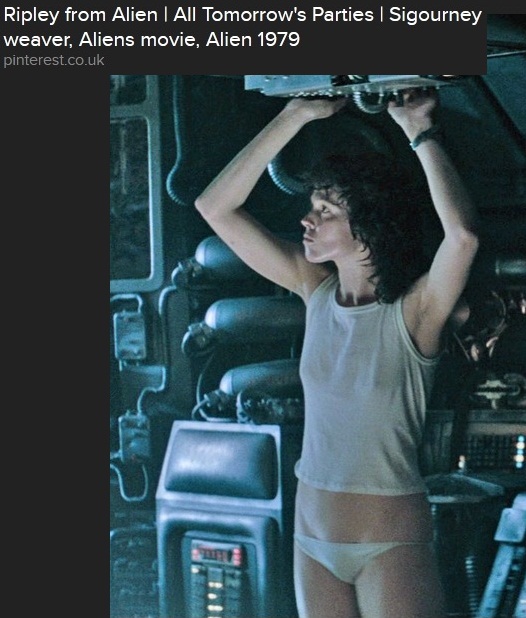 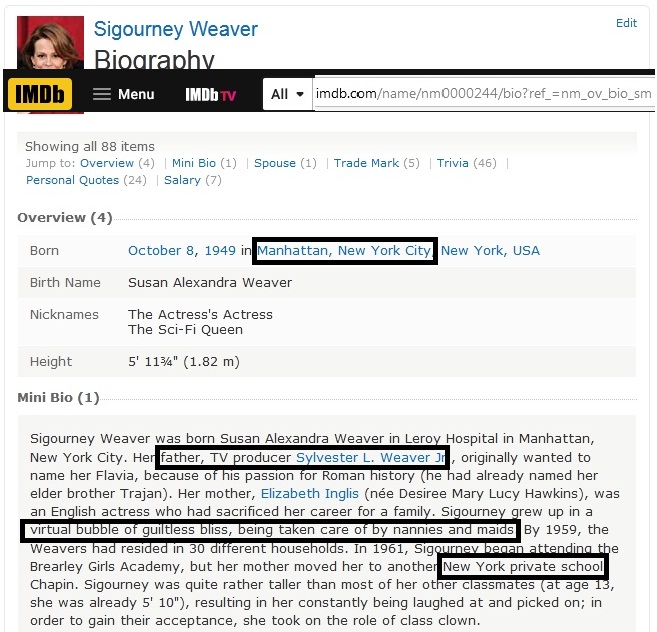 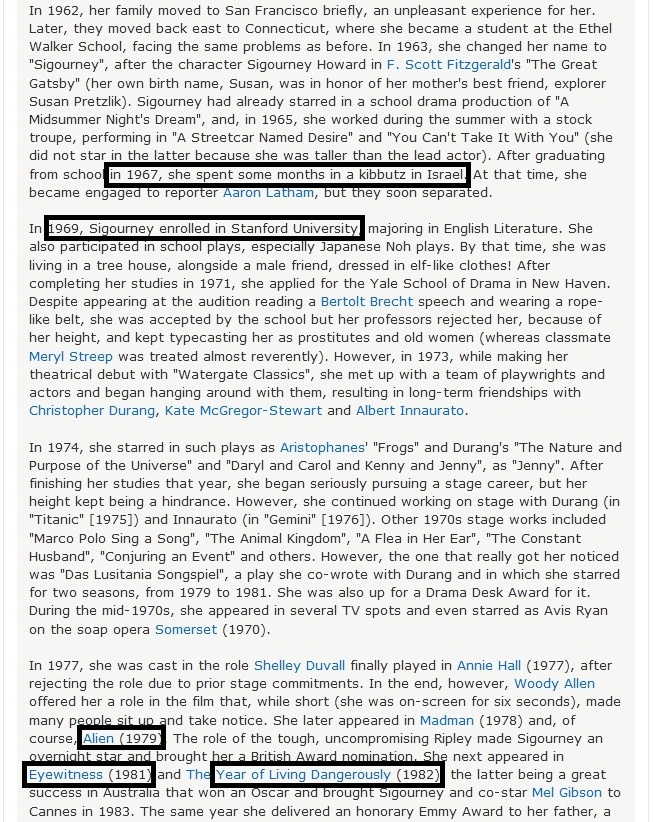 “Year of Living Dangerously”: a savage Jewish-communist propaganda piece that misportrays the bloody 1965 Chicom-supported, mostly ethnic Chinese urban coup d’etat in Indonesia as a “popular uprising” while smearing the mostly Muslim military that put the Reds down. And then there’s this:

just to be clear, (((Sigourney Sarah))) and her campus communist comrades didn’t “stop the war”: they helped bring the communists to power in Laos, Cambodia, and Vietnam, who proceeded to massacre millions of people in a vast internal war….this Judeo-communist bloodbath, like many others, then covered up by our kosher mass media. 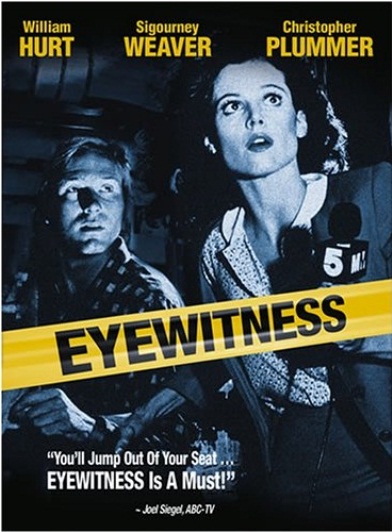 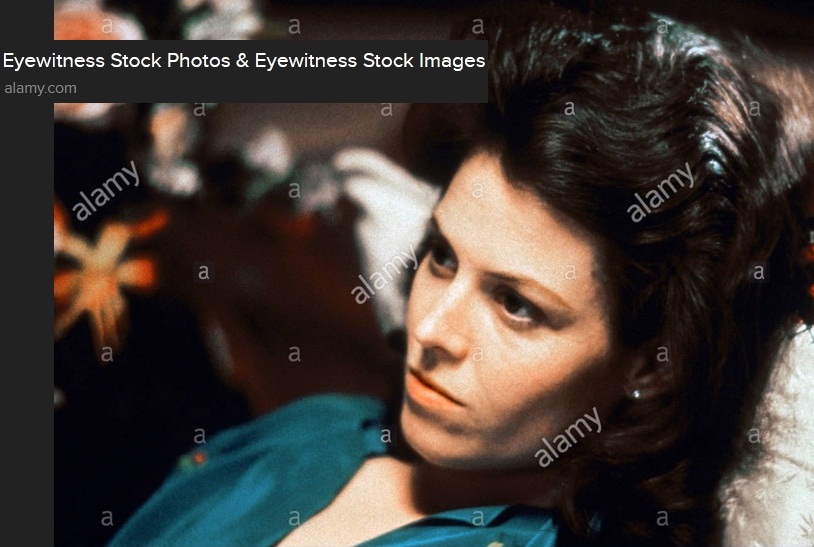 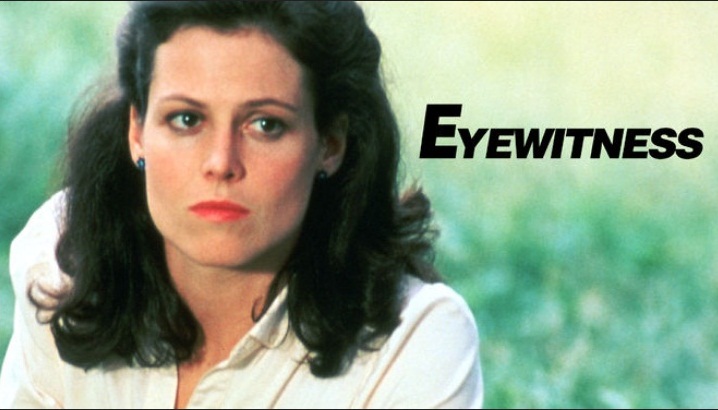