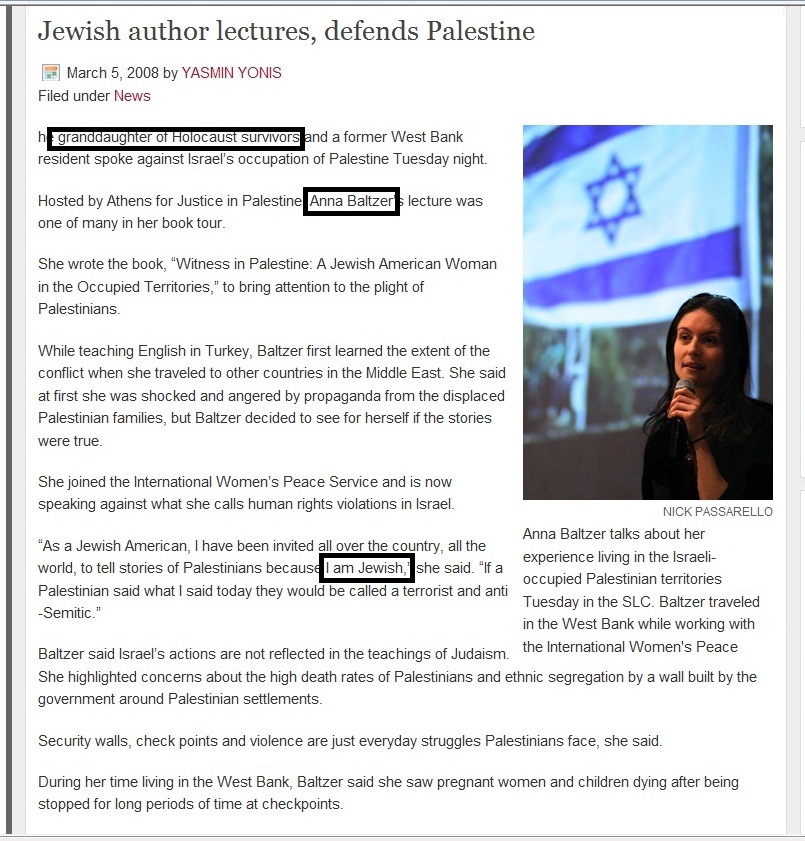 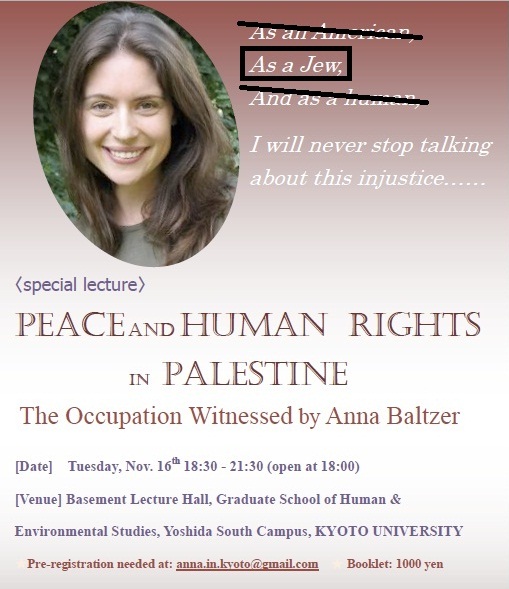 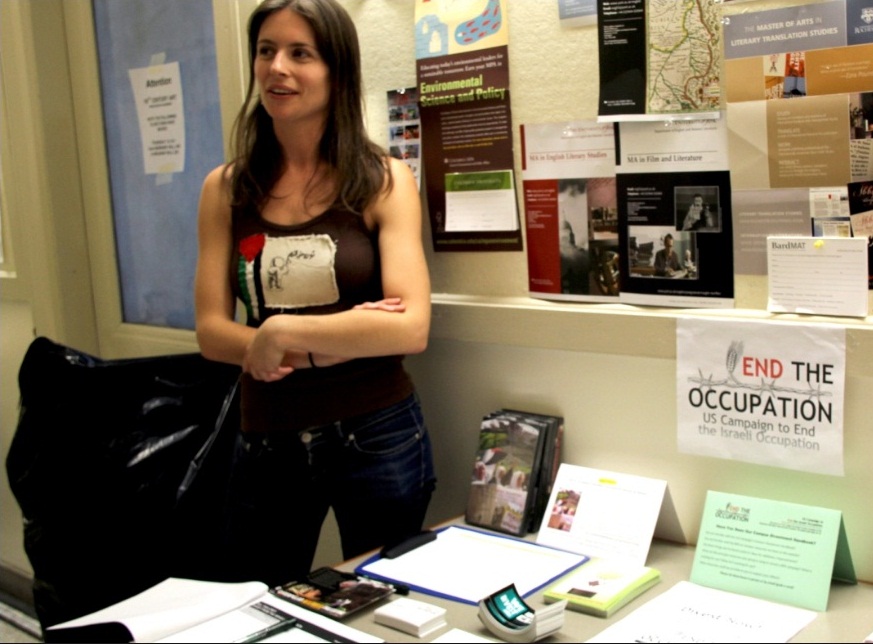 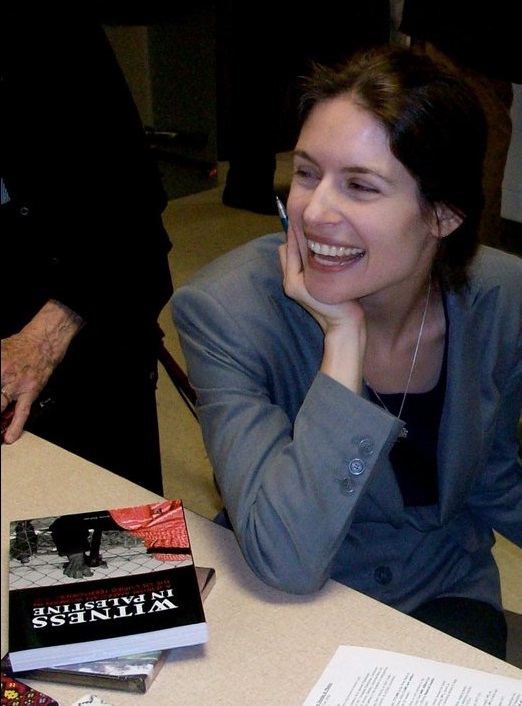 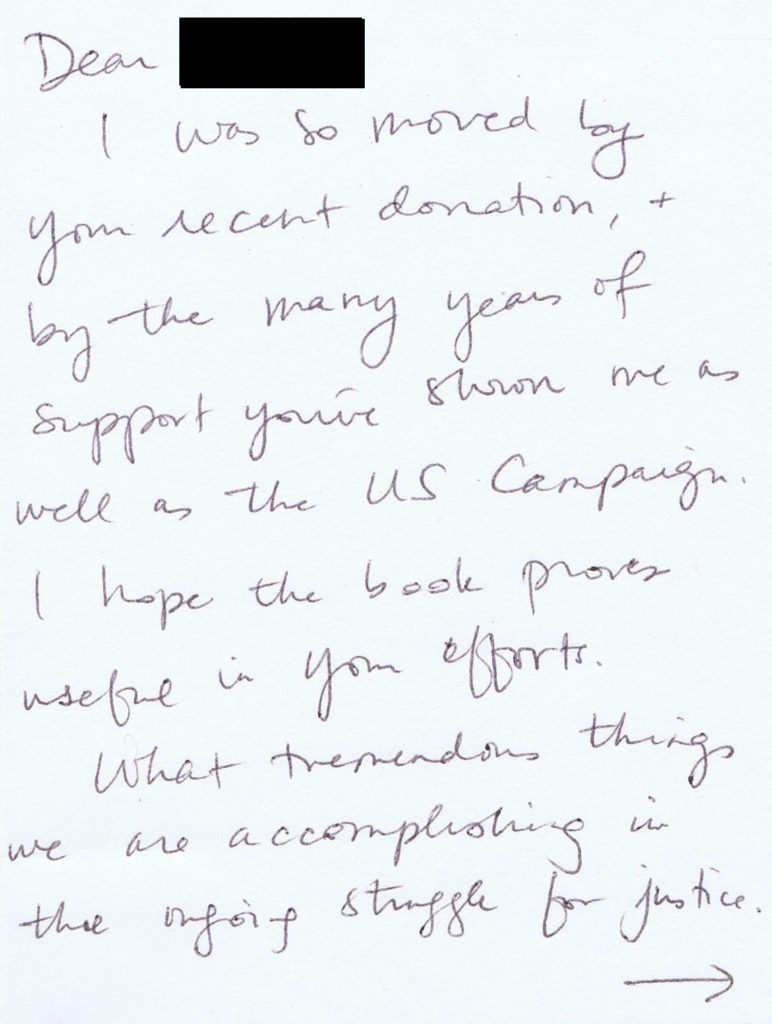 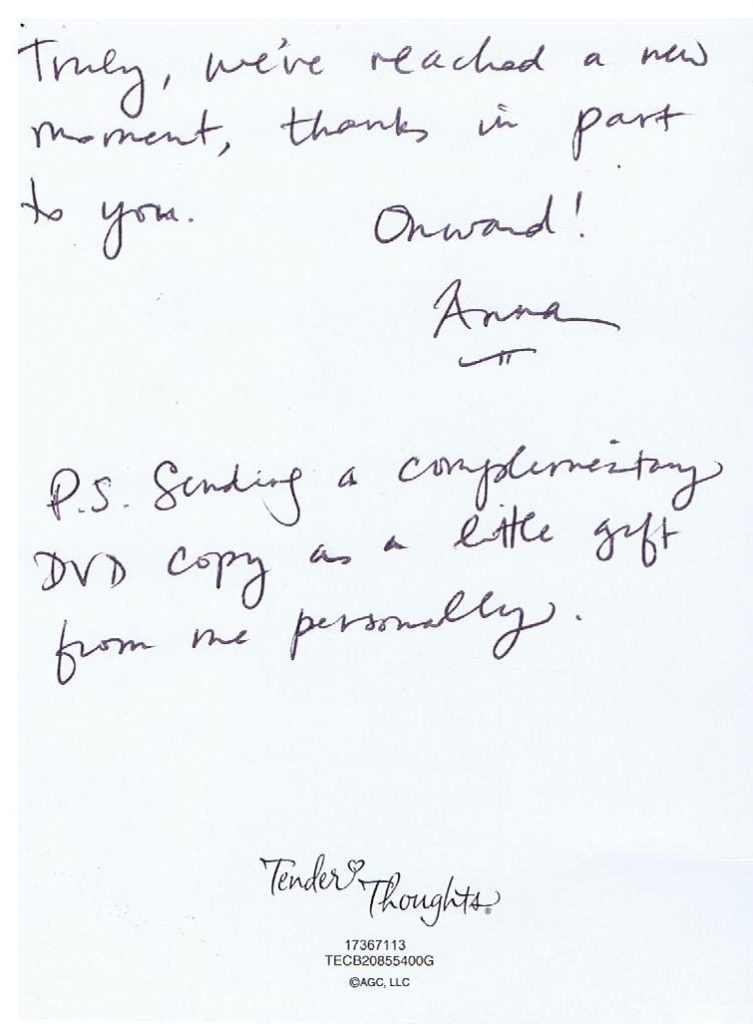 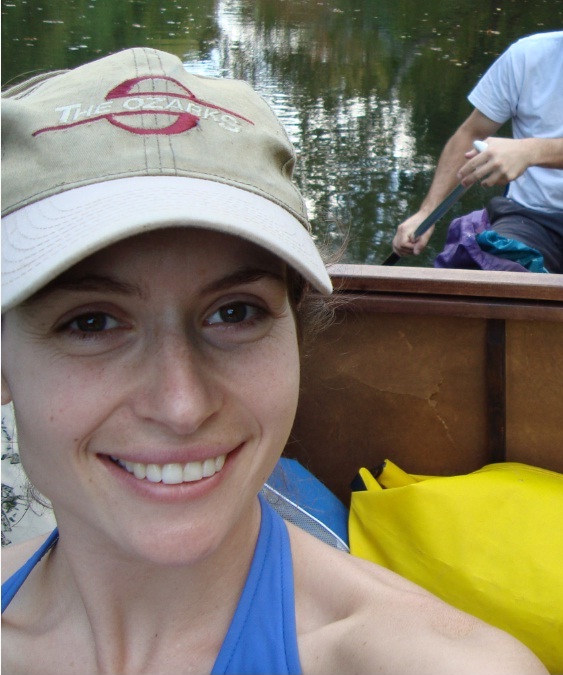 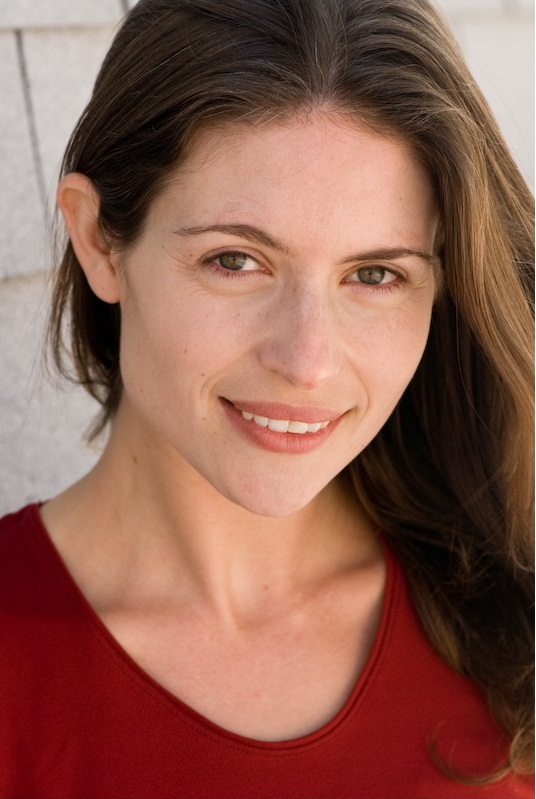 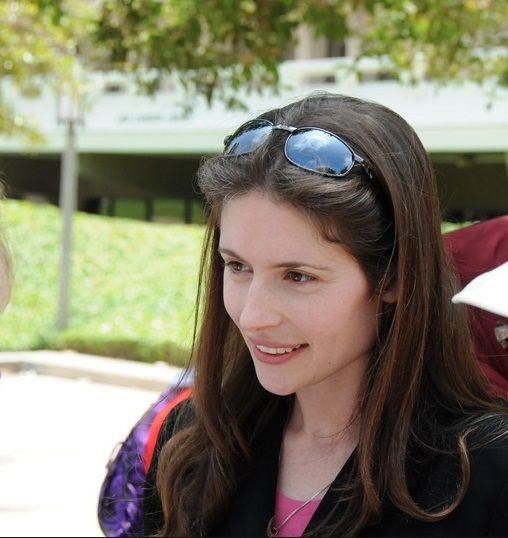 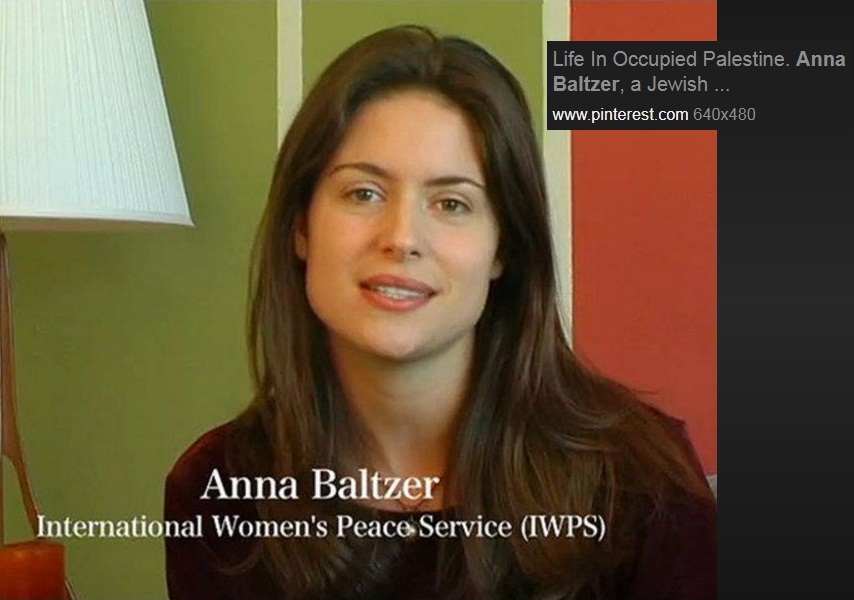 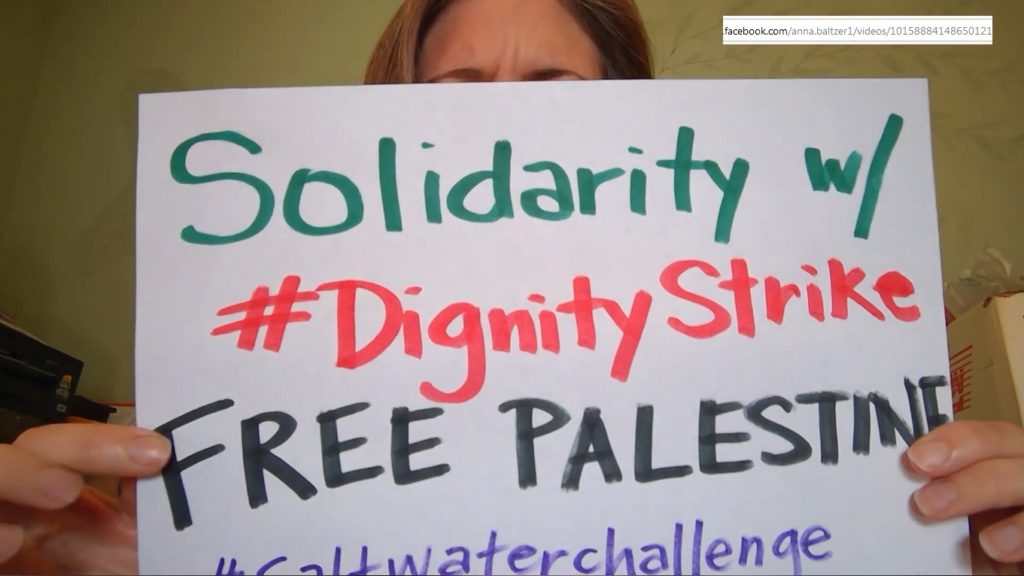 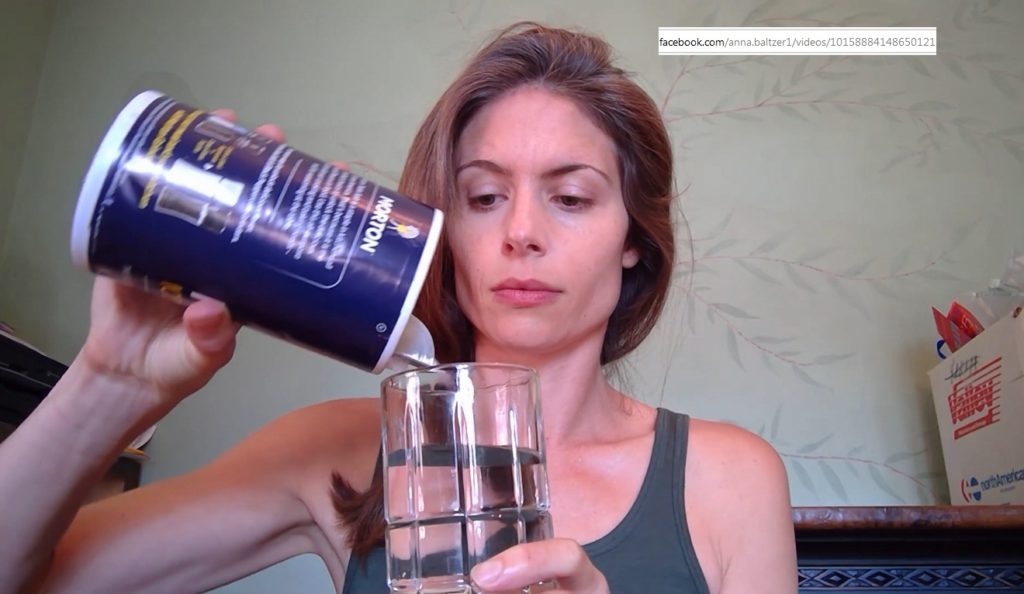 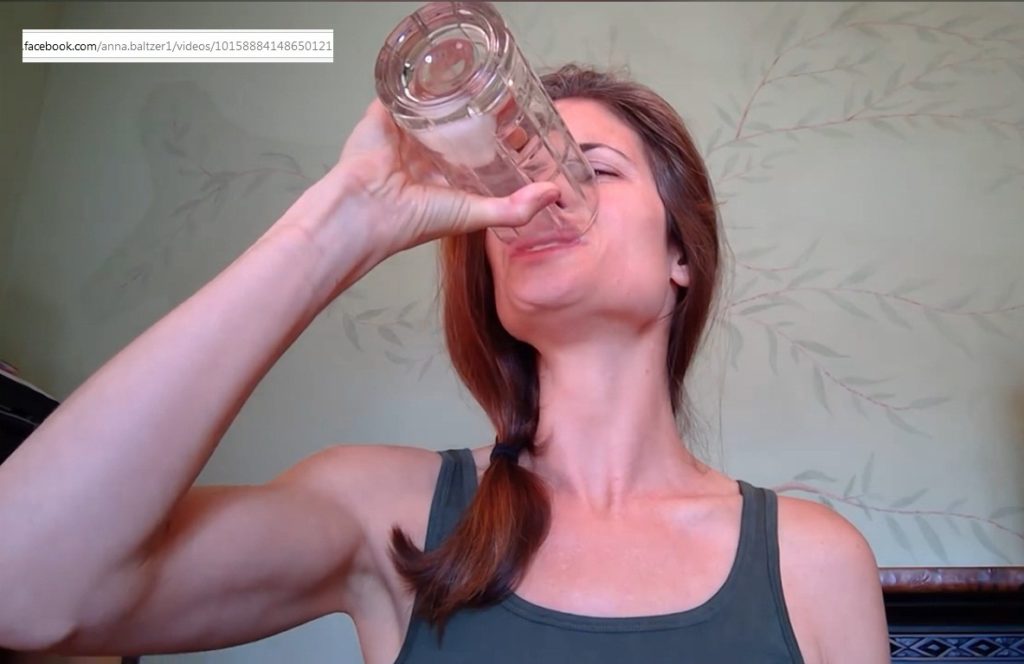 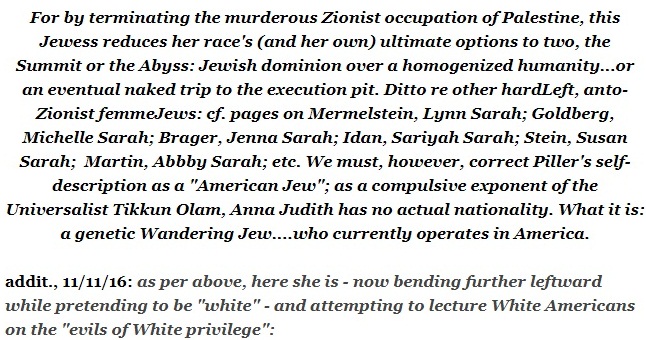 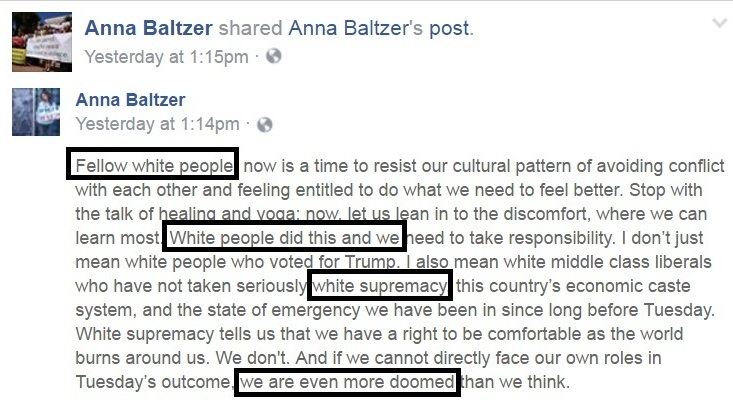 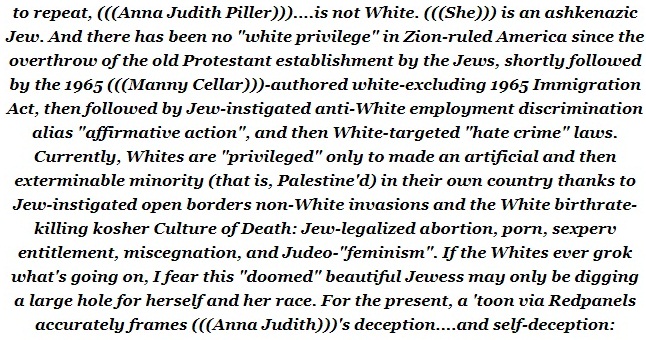 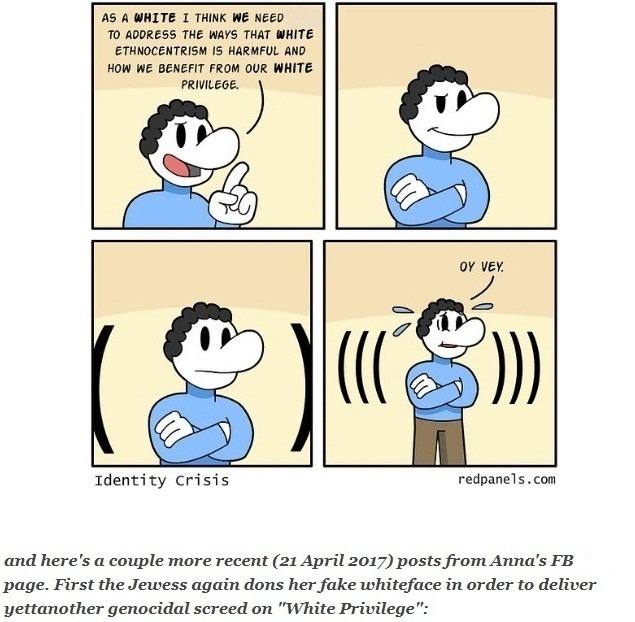 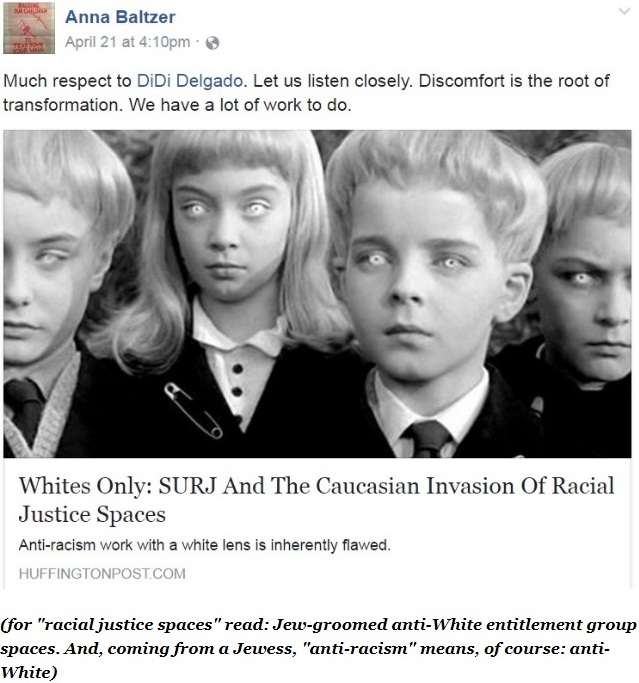 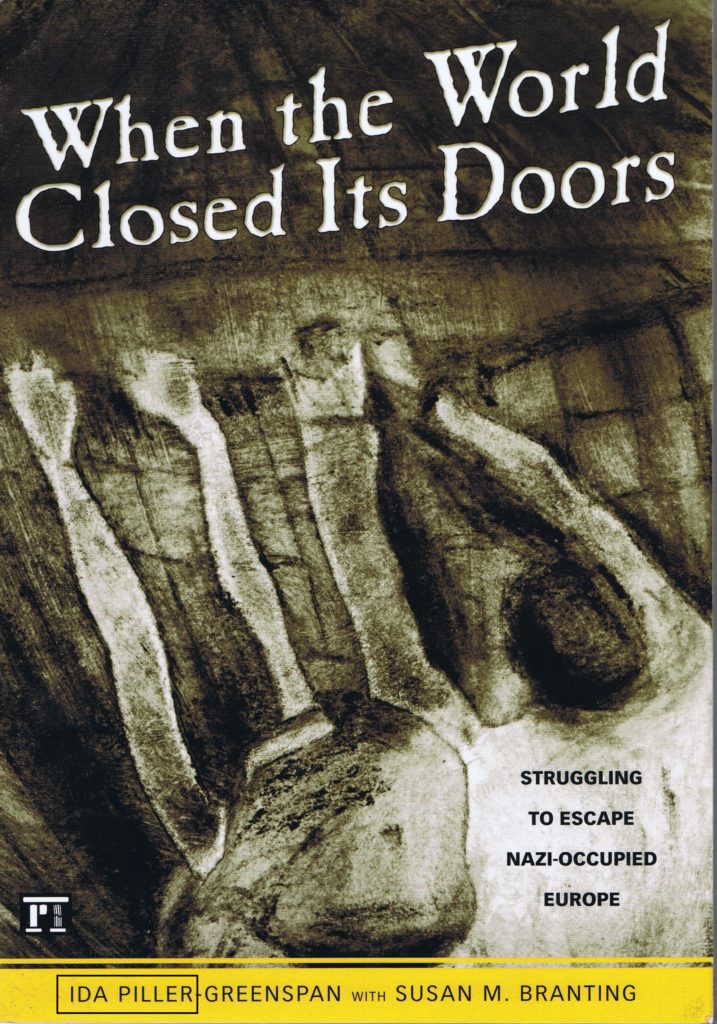 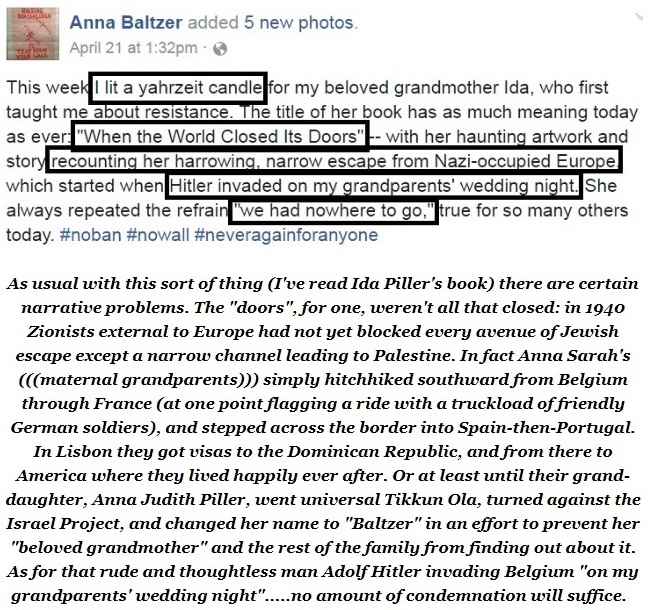 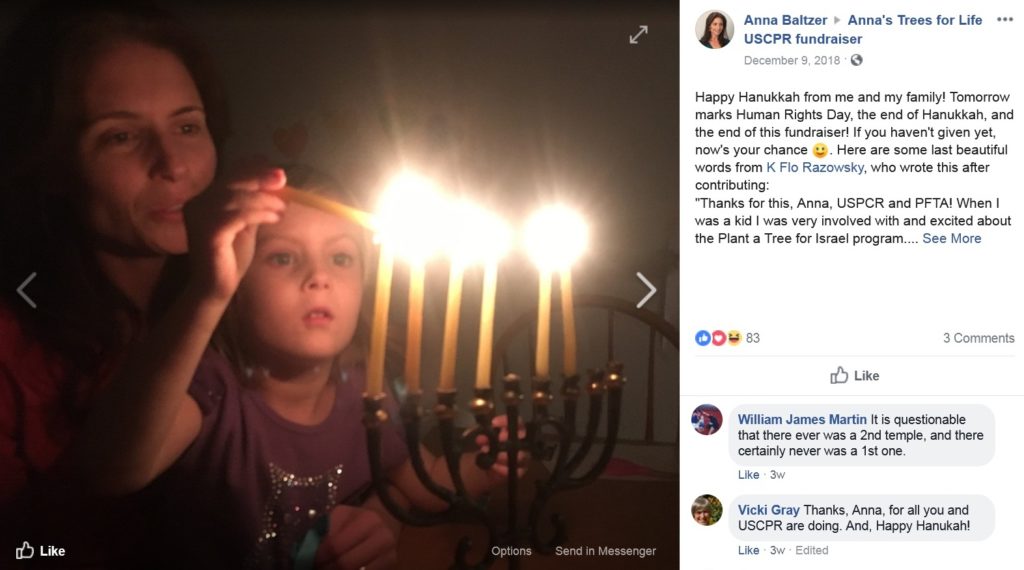 and sometimes, more candles than one. Here’s Anna Judith with her blond first daughter, the Nordic-looking one that she pix’s a lot. Being brought up, of course, as a Jew. The younger – brunette, probably looking more like Jew mom than goy dad – she has yet to feature. 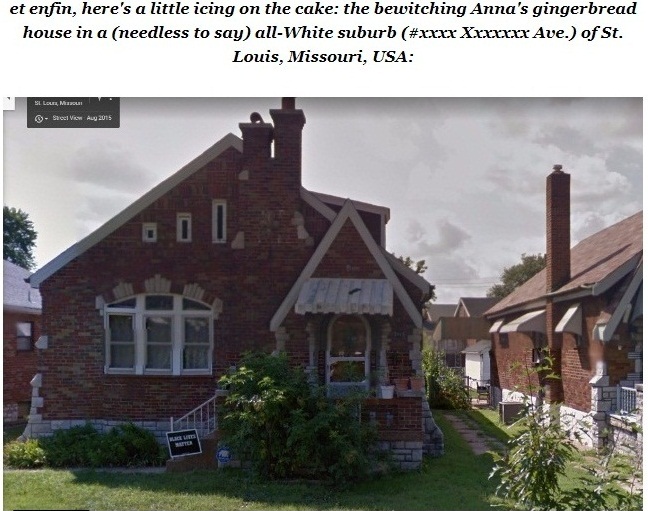 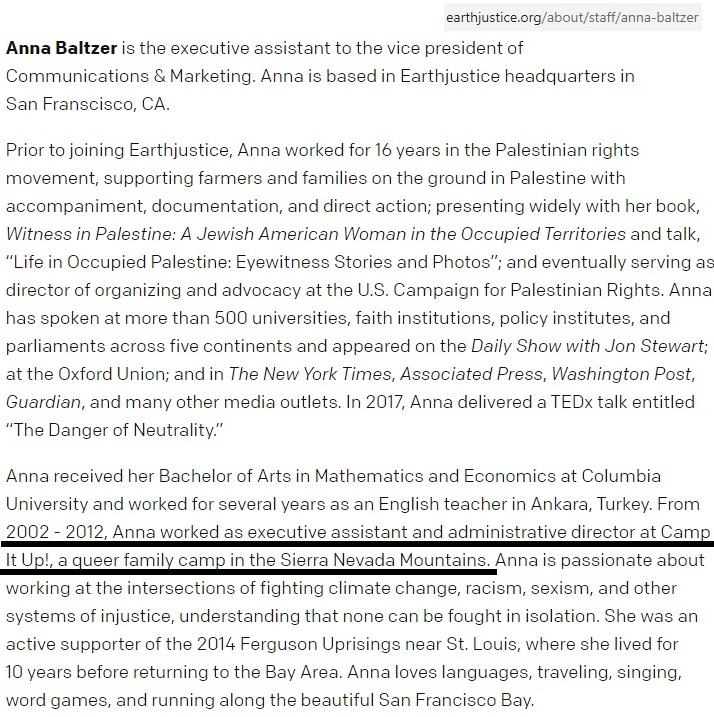 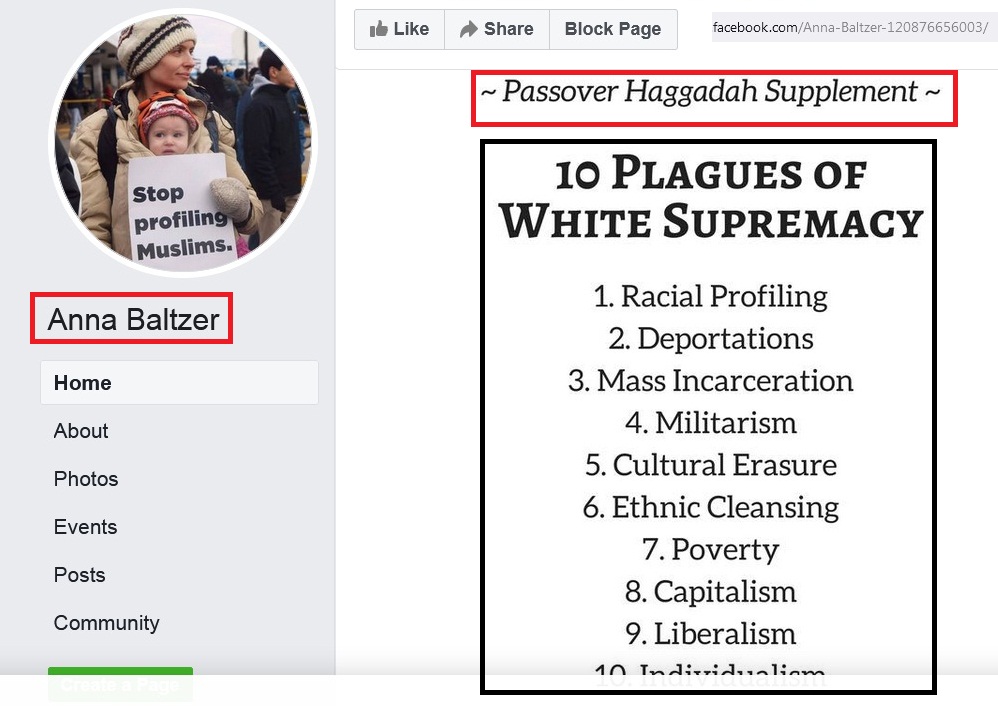 ….which relates her anti-White venom to her fundamental Jewishness.